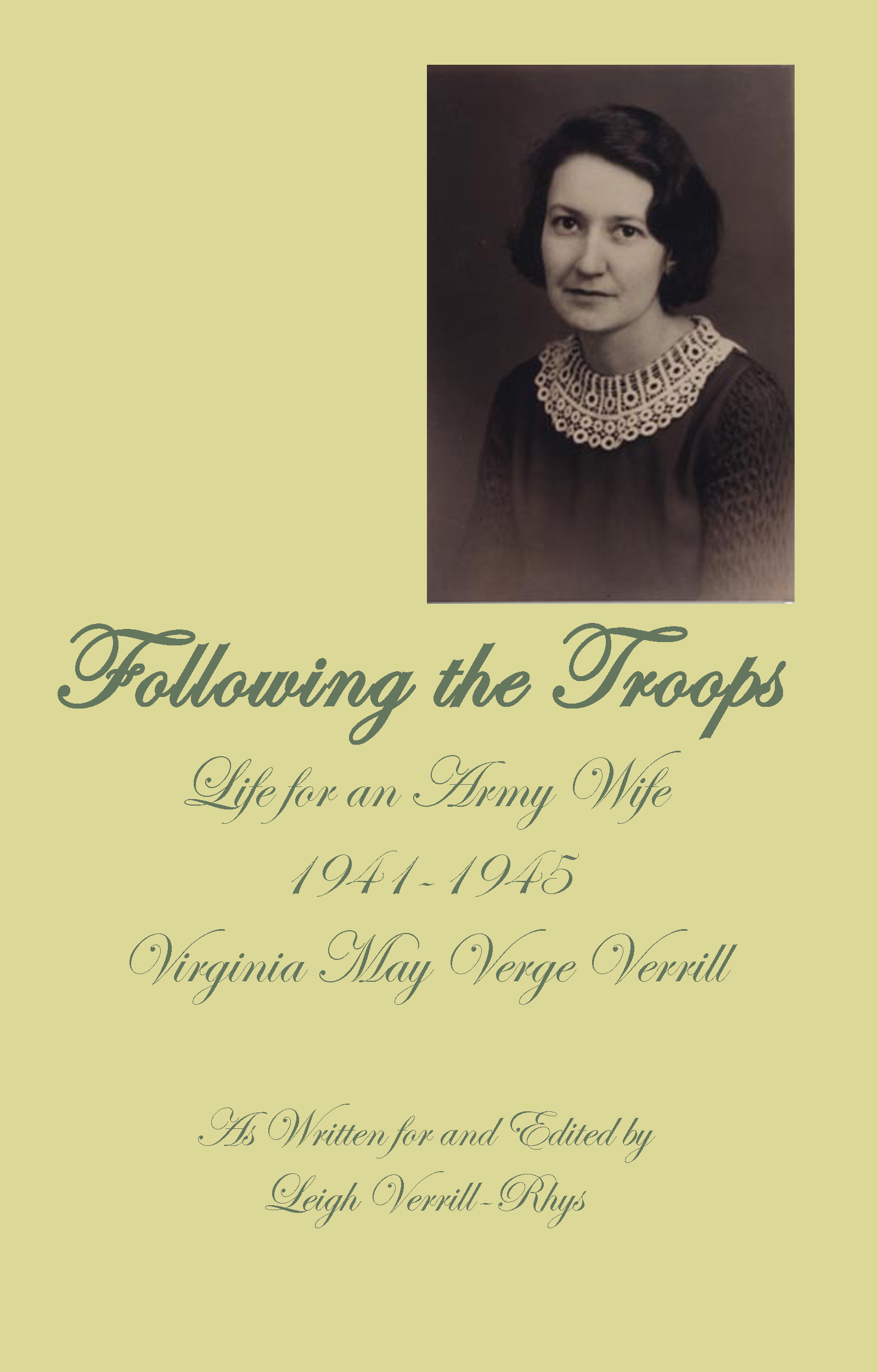 I’m proud to announce that my mother’s long awaited memoir of her experiences and journeys during World  War II is available at Smashwords, Amazon and Kobo. Soon on Barnes & Noble.

When I began editing Iancs, Conshis a Spam, the same argument stood with my publishers, Honno, the Welsh Women’s Press.

My mother wrote these stories to be published and, although twenty years have passed since I promised I would, I did give her, and my siblings, the privately published volume in 2003, for her 90th birthday.

This book is her story.