Civility in the Age of Rage 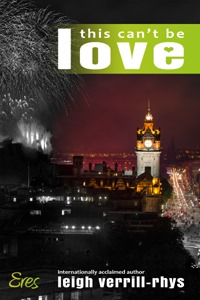 When I first started writing This Can’t Be Love, my focus was exclusively on the relationship between Mike Argent and Jakki Hunter. Once the antagonist, Gavin Andrews, hit the stage, one of the ideas driving my characterization of the ‘bad guy’ was his arrogance and his presumption that he could do whatever he liked, with impunity, because of his position in society.

The same presumption of right enables David Gitano’s parents-in-law, Elizabeth and Donald Seger-Tomlin, in Salsa Dancing with Pterodactyls, to harass and undermine him and his small family at every opportunity.

Fiction thrives on conflict. Without that tension between characters, stories struggle to move ahead. The adversarial relationship enlivens and motivates the fictitious situation and we pit one against the other, doing our utmost to ensure that good conquers evil.

The interpretation of what constitutes evil is a matter of personal discernment and social mores. In classic literature of the Victorian era, the tension between good and evil was often demonstrated through the thwarting of the personal happiness of a character by a more powerful actor. George Eliot’s Middlemarch is an example where the scholarly, Edward Casaubon, allows his jealousy of his young wife, Dorothea’s friendship with Tertius Lydgate, to rule his judgment and seeks to punish her after his death. Charles Dickens allowed his ‘evil’ character, Scrooge,  redemption in A Christmas Carol and is ferocious in his portrayal of the manipulative criminal, Fagin, in Oliver Twist.

Both Casaubon and Fagin exert undue influence over others and assume they have the right to do so because they have power. This the basis of abuse in all circumstances regarding the interchange between human beings. While it makes for good reading in literature of all genres, we consider this behavior unacceptable in real life.

My portrayal of Gavin Andrews (This Can’t Be Love) is based on documented mob behavior. He is likened to Robespierre and his victim, Jakki Hunter, is seen by Mike Argent (the hero of the tale) as Marie Antoinette. If we read documented historical evidence of the brutality of the French Revolution, we can’t help but see the mob for what it was, bloodthirsty and vengeful. Robespierre suffered the fate of his victims when the mob turned on him. In my most recent novel, the ‘mob’ of Gavin’s making fades away every time they are confronted with the consequences of their actions. 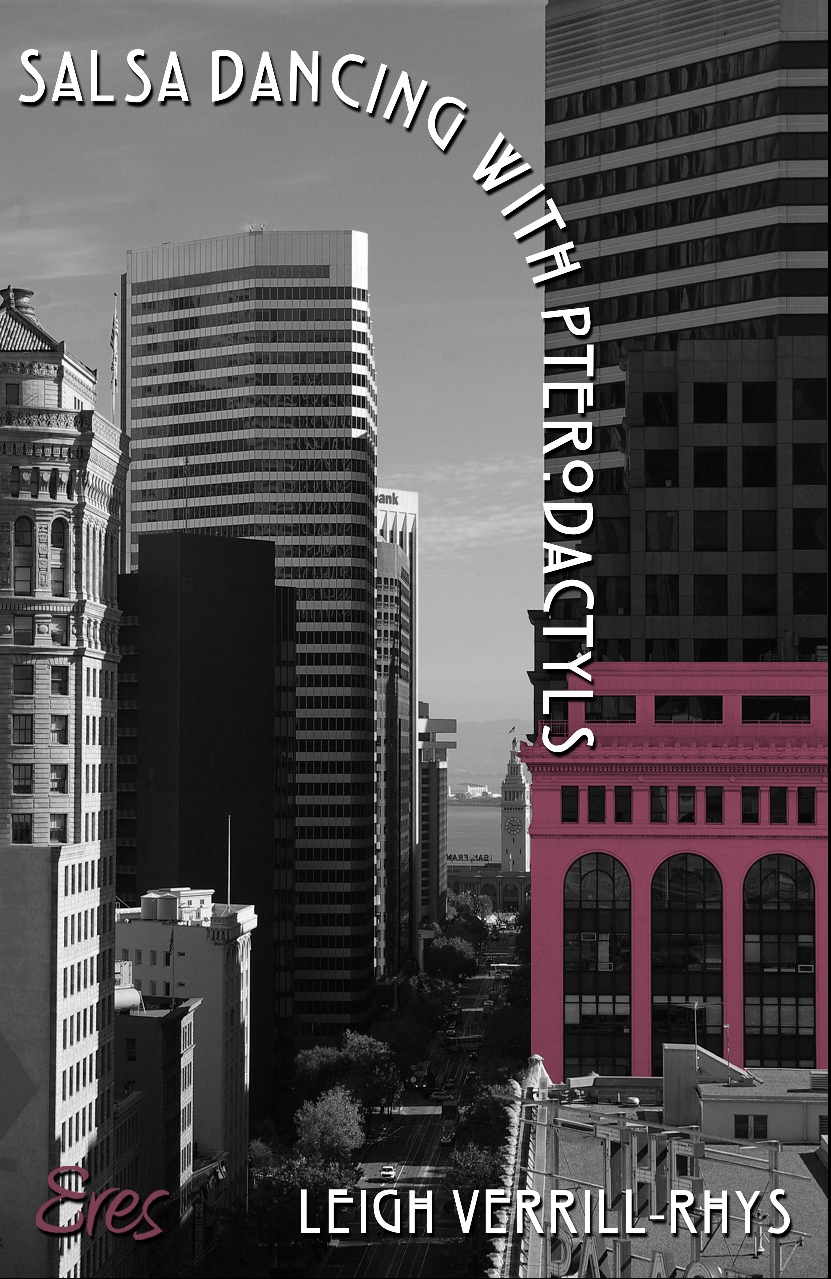 In the instance of the miscreant parents-in-law (Salsa Dancing with Pterodactyls) who plan to get custody of their grandchild in order to have access to David Gitano’s finances, I ensured that the Seger-Tomlins failed in their attempt, yet it is not David’s understanding of the law but Emily’s understanding of human nature that wins the day.

As the writer, I am in control of the situation—although my characters make wild and wily attempts to lead me astray.

In real life, the circumstances are different. Although taking personal responsibility for our actions and their consequences is the first lesson of adulthood, we step away from consequences, hide in the anonymity of the being ‘connected,’ behave as badly as we choose toward our fellow citizens – secure in the fallacy of unaccountability. When we abdicate our responsibility and ignore the consequences of our actions, we are more easily swept into the mob.

We fall back on the impulsive, thoughtless behavior of children. We throw tantrums of rage when we don’t get what we want. We shout and scream and storm away if we perceive we have been denied our due. We call other people hateful names if we disagree with them and are outraged when they do the same to us. We cover our ears when we don’t want to listen to another point of view, just like spoiled teenagers.

Writers are ultimately observers of human behavior. We also have the unique opportunity to expose and comment on what we see. After all, we can always put that in a book and we do. Abdicating that responsibility is not a decision we make without recognizing its own consequences.