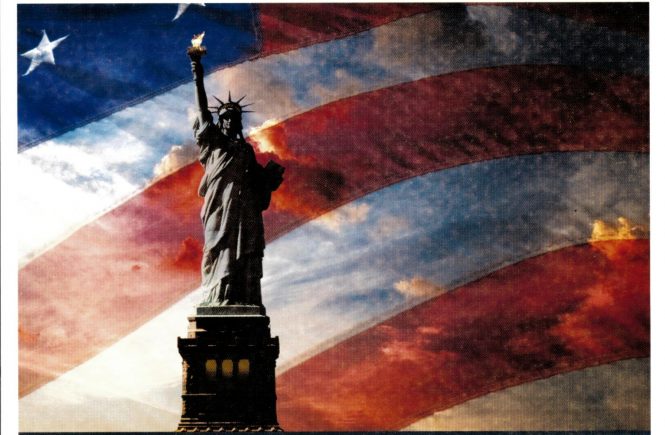 On this Memorial Day, as on every day, I think of my father, Captain Thomas A. Verrill (WWII Veteran) and how proud he was to be able to serve his country. I know very little about his service, he never spoke of it. My mother told me stories when I was a child and wrote about her experience when I asked her to put these stories in writing.

What I do know about my father’s service comes from her and my siblings.

My dad was in the National Guard many of his adult years as well as the births of four children into his marriage to my mother. He was called up in 1941 to train troops at Fort Benning, Georgia and then was transfered to Louisiana (by then there were five children), Texas and California.

Though she didn’t write about this, my mother told me that he wanted to be sent overseas with his men to parachute into enemy territory but the Army needed him as a trainer. Mom said he felt guilty about sending young men into combat. I know from my sisters and brother that he drank heavily. A contributing event to my dad’s traumatic stress was the death of the youngest of my older brothers, their fifth child, in an accident at home while he was stationed in Louisiana.

I was born many years after this period of his life. Until his death, just three months before his 54th birthday, after years of back pain caused by a fall that left him with a shortened leg and a limp, I never saw him touch alcohol. Even at the celebration of their 25th wedding anniversary, when he helped his sons-in-law open the champagne and put dents in the kitchen ceiling, he didn’t drink.

He controlled his pain by dancing. During the years before his death, he and my mother were Square Dancers, travelling throughout the western states to attend hoedowns and state fairs, to dance. He was proud to be a member of The Century Club—to have danced in one hundred different Square Dance clubs. He was proud to wear the western shirts my mother made for him to match the dresses she made for herself and for her two youngest daughters, my younger sister and me.

On the day of President John F. Kennedy’s funeral in November, 1963, my dad told me I might have to call an ambulance for him. After six months of suffering the ravages of the cancer that had invaded his body, he was laid to rest with full military honors. He and his elder brother, Hiram Wesley Verrill, are buried in the Golden Gate National Cemetary. My mother, my brother, Lieutenant Thomas A. Verrill, Jr. and his wife, share his grave.

My dad was so proud of his military service that he asked to be buried in his dress uniform. Because of the ravages of this cancer on his body, this proud veteran’s casket was closed.

When I, as an adult, realized that he, through out my childhood and the rest of his life, was a recovering alcoholic, my admiration and love for him grew stronger.

He and millions of other American men and women have put their lives, their dreams, their plans for the future on the line for the sake of their fellow citizens and this country—the one country in this world that stands for the rights of its citizens to speak freely and act according to the values that governed the founding of the United States.

American citizens are guaranteed equal opportunity, equal justice under the law, life, liberty, and the pursuit of happiness, in a free society governed by law and order.

We are now facing a cancer that has invaded the body of our country, negating the sacrifices made by our parents, relatives, siblings, children to keep us free and safe from a tyrannical ideology that has killed more than 100 million people as well as left billions more in hopelessness and poverty since its introduction in the late 19th Century and set its tentacles in the United States in the 1930s.

Known by many names—Progressivism, Socialism, Liberalism, Marxism—the cancer that pervades our education system, our economic system, our system of government, is the same cancerous ideology we defeated in World War II, resisted throughout the 20th Century, and many of us and our fellow citizens escaped in the 1960s. This cancer has one diseased root: the desire for total power. Communism by any other name.

During my years in college, some professors quietly and painstakingly introduced ideas that were contradictory to the fundamental values of America. Some of my fellow graduates went on to become lecturers in higher education, teaching future instructors with the same undertones of contradiction, enforcing their personal beliefs with intellectual abuse of their students’ right to speak and think differently.

Those fourth and fifth generations of indoctrinated (brainwashed) instructors left their institutions of mass learning to spread the ideology of one voice, one thought, one action, one correct way of life: totalitarian tyranny­—think and speak and do as you are told.

On this Memorial Day, I declare my personal, intellectual, political, and spiritual freedom to stand with all those who have served and sacrificed for our right to individuality: freedom of speech; freedom of thought; equal opportunity; equal justice under the law—all that have made the United States of America the greatest country known to humanity and the most desired destination of billions of people seeking the freedoms we take for granted.

As a tribute to all who have served and died to protect our freedoms, and those who are enlisted and will choose to enlist to keep us a free nation, I confess I protested against the Vietnam War. However, I never blamed the men and women who served, many of whom were drafted. To every member of the military I meet by chance I offer my gratitude.

Keep saying their names. They deserve to be known.

To veterans of the war in Vietnam, “Welcome home.”

Freedom of Speech & the Tyranny of Cyber Opinion

RE: Another Memorial Day to Remember