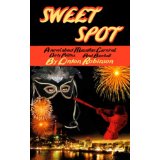 I posted this review about Linton Robinson’s book, Sweet Spot, several years ago, but with all the political upheaval recently, this particular book keeps coming to mind. I loved it then and love it still.

Linton Robinson’s  novel of corrupt politicians, Mazatlan Carnival and baseball has all the credentials for a block-busting read: gritty, graphic and gripping. This is a fortuitous find among the many thousands of titles that are published every year and well-worth the effort. Fans of Elmore Leonard, Raymond Chandler and Tennessee Williams will discover resonances with Robinson’s main character, Raymundo Carrasco – retired, short-haul, major league star turned investigative journalist and local government flunky.

The depth of this novel is astonishing and the skill with which Robinson interweaves his dramatic motifs is a lesson in craft for any writer. Robinson’s command of his metaphors is masterful. The background information needed to create the depth of this story is fed through Carrasco’s columns and his insights about his native city and fellow citizens. If you thought you knew something about Mexico, this book will set you straight.

Carrasco has returned to his native Mazatlan after a few seasons over the border where he held his batting average steady – good enough for the Majors. Despite his success, he hasn’t found that “sweet spot” in his life. Although it seems a foolish choice, with the murders and mayhem of all the vultures surrounding him, he seeks that moment working for the mayor’s office press team. Just when his life can’t get worse, it does, spiraling into gruesome hilarity and poetic decadence.

Despite the relentless brutality, this novel is a glorious celebration of humanity in all its joyful exuberance and soul-destroying routine.

Sweet Spot is a novel I can recommend. It is thoughtful, intense and violent. It is also hilarious and beautiful in its compassion for all we poor/pure souls seeking that moment of absolute perfection.

While I read this, word for unrelenting word, I realized that the United States’ most intimate foreign relationship is mutually dependent and as destructive as Mundo’s love affair with Mijares. 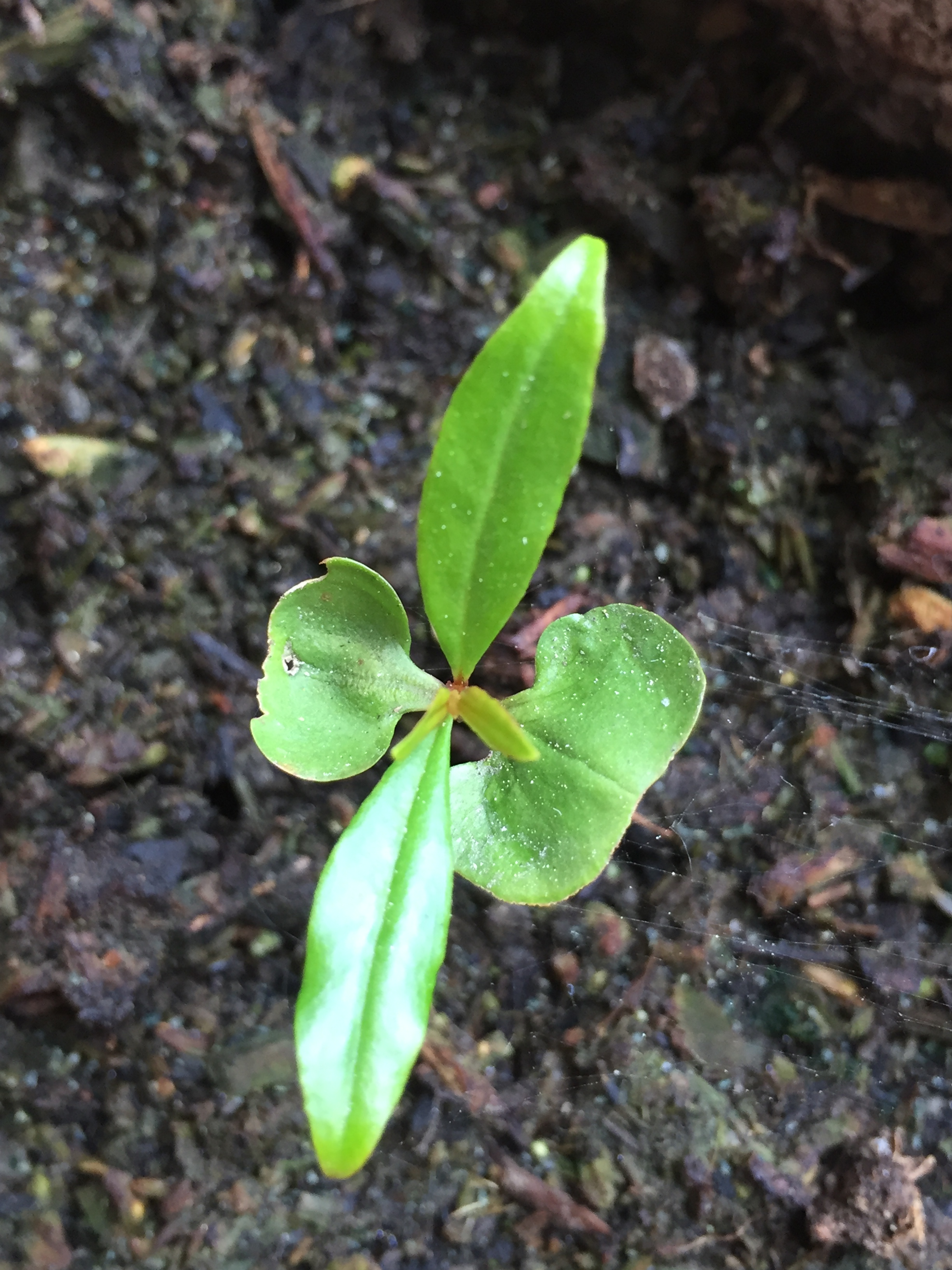