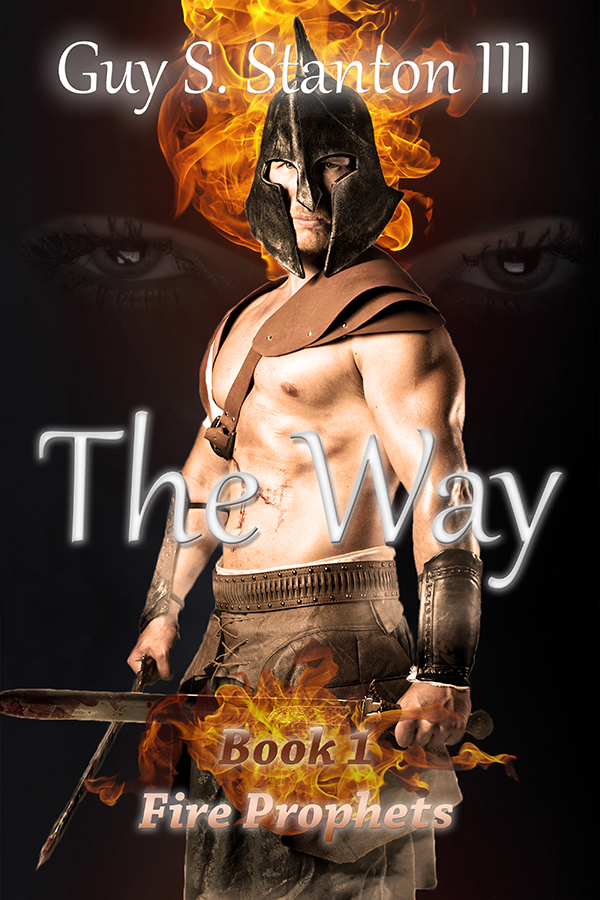 A boy alone in an ancient forest always forbidden for him to enter or even go near. Now there is no choice as all that lies behind him are the broken dreams and shattered bodies of his people set ablaze in the night all because they refused to bow to tyranny. His nation gone, it’s up to him to survive or perish in the night as the case may be easily enough. Nothing is for sure in a forest where even the trees go to war.

The Way – is a story of High Christian Fantasy that reveals truth. Evil is evil and all that is good is under a never ending assault to be polluted by that which is diametrically opposed to the ways of Eloah, the Most High, the Creator of everything. Expect to be led on a journey that reveals what it’s like to be a warrior cast into the epic struggle of Good vs Evil.

The Way is available for Kindle and Nook as well as at other online book outlets.

Dancing into a Story — Repost